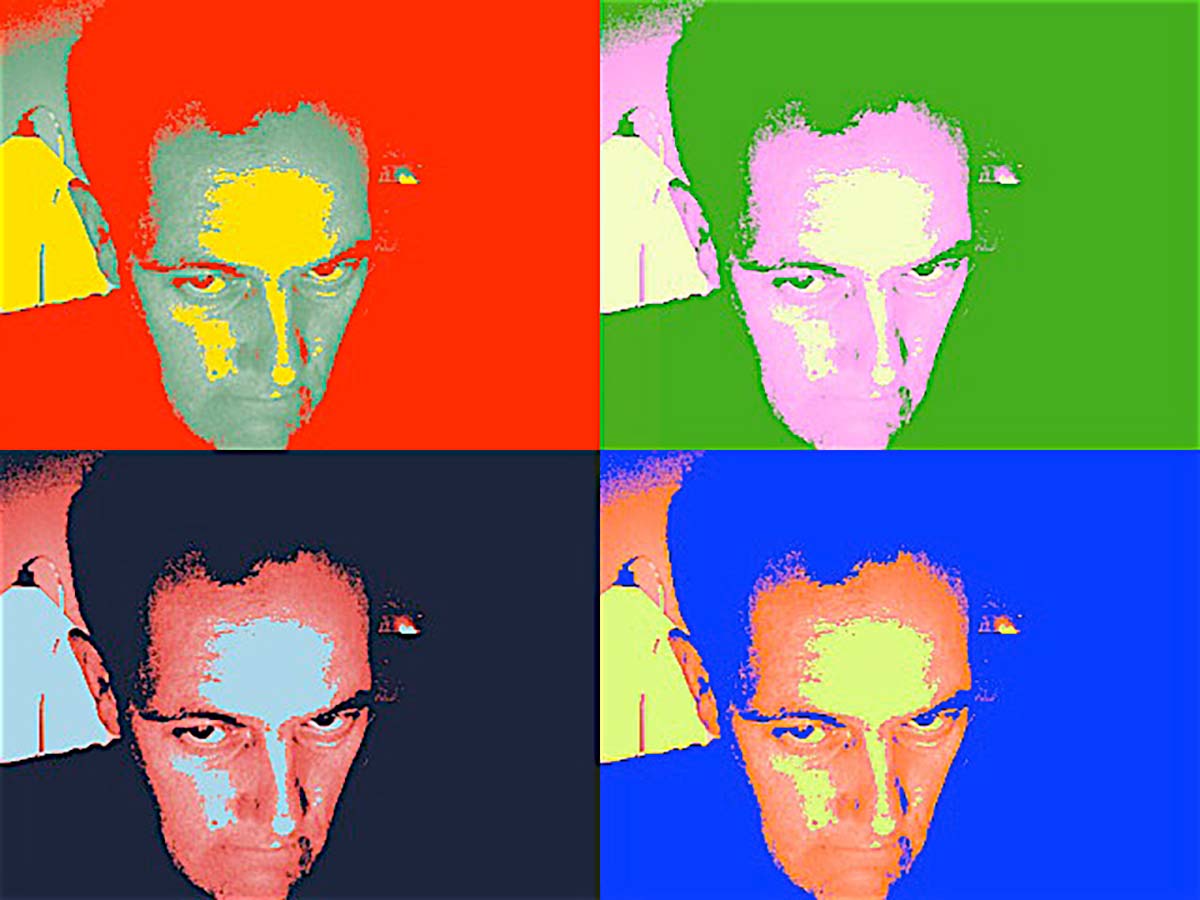 Dan McNeil is a UK-based writer producing short fiction, reviews and art. His first story was translated and published in a German science fiction magazine; it was thereafter republished three times in English.

A selection of McNeil’s previously published work appears on this website. A full bibliography can be found here.

In so-called reality (that is to say, in the unreal world outside of his head), Dan McNeil messes around with trees.